In the US, investors will be closely watching the release of FOMC meeting minutes, the University of Michigan’s consumer sentiment, durable goods orders, and new home sales. Also, November flash PMI figures for major developed economies including the US, Japan, Germany, France, and Australia will take centre stage. Finally, central banks in China, New Zealand, Sweden, South Korea, Turkey, Malaysia, and South Africa will be deciding on the course of monetary policy. 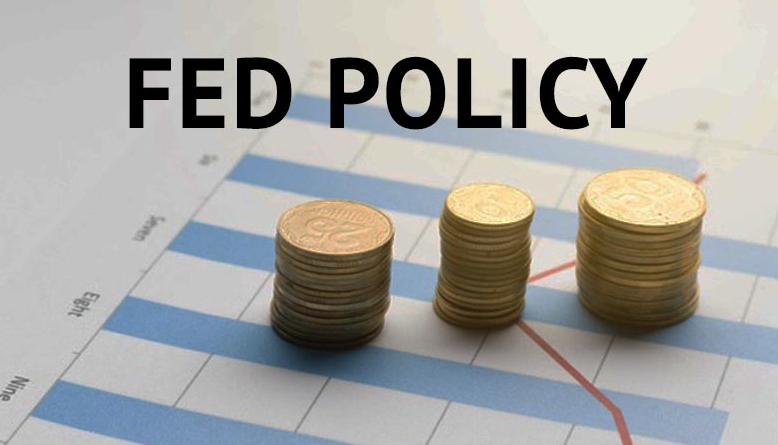 In the US, the spotlight in the Thanksgiving week will be taken by the FOMC meeting minutes and several speeches by Fed officials for clues on the size of the next interest rate hike in December. Investors will also keep a close eye on manufacturing and services PMI, durable goods orders, the University of Michigan’s consumer sentiment and new home sales for clues about the health of the world’s largest economy. Meanwhile, the earnings season is coming to an end. Still, there will be a flurry of company reporting, including Agilent, Analog Devices, Dollar Tree, VMware, Deere & Company, and Pinduoduo. Elsewhere in America, Canada will release the retail sales figures, while Mexico will post its final Q3 GDP estimate.

In the United Kingdom, November’s flash PMI data is expected to show a reduction in UK private sector output for the fourth month running, underlining Chancellor Jeremy Hunt’s comments that the economy is already in recession. The downturn is likely to reflect stronger contractions across both the manufacturing and service sectors, with the more significant drag coming from the former. In addition, the CBI is set to publish its gauge for factory orders and the ONS will release updated data for public finances.

Elsewhere, in Europe, the ECB publishes its monetary policy meeting accounts on Thursday. On the macro front, flash S&P Global PMI data is set to point to deteriorating business conditions in the Euro Area, with both Germany and France recording contractions in output. Still, consumer sentiment in the bloc is set to improve slightly, with increases expected in the German Gfk consumer confidence index and French consumer confidence. Also, the Ifo Business Climate indicator for Germany is due to edge up. Investors will also follow detailed data for German Q3 GDP and producer inflation; alongside France’s jobless data and Euro Area current account. Meanwhile, the Central Bank of Turkey is expected to cut its interest rate by 150bps to 9% to end the rate-cutting cycle, while Sweden’s central bank is set to raise the borrowing cost.

In Australia, the focus will be on flash PMI data for November, after the composite reading from last month pointed to the first contraction since January. In New Zealand, the RBNZ is expected to raise its cash rate by 75bps, the fastest rate hike since the start of its 325bps tightening cycle. Investors also await the Kiwi balance of trade for October and retail sales for the third quarter.

In China, the People’s Bank of China is expected to keep benchmark loan prime rates unchanged for the third month in its upcoming meeting, as the recent pressure on the yuan makes policymakers averse to loosening monetary conditions. In Japan, the focus will be on the Jibun Bank flash PMIs for November. Elsewhere, investors await monetary policy decisions from central banks in South Korea, Malaysia, and Israel, in addition to November business and consumer confidence for South Korea and third-quarter growth data for Thailand.